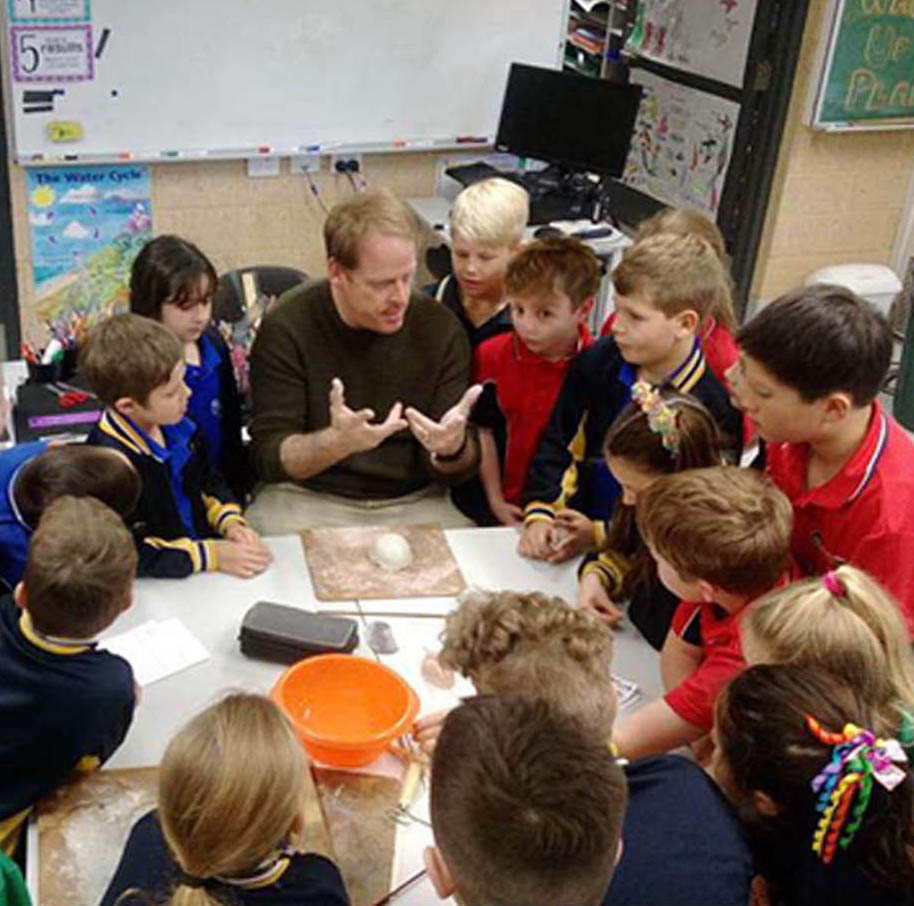 In September 2018 I was called upon by Rob Luck at Creaney Primary School in Kingsley to hold a Creature Drawing and Monster Face Sculpture workshop with the B6 class. This lively bunch of 8 year olds were a bit hesitant at the beginning of the class. Starting as I always do.. with the drawing exercises…the early hesitation only lasted a few moments!

By the time we started drawing animals they were really getting into it. On the day they not only created their own creature drawings but they also sculpted their own monsters! But, truth be told, I did have to help one, adorable, young lady create a unicorn, and then another and then another. By the time I was done there was a whole table of unicorns! That was a first! Unfortunatley, we realized in the morning that one of the sculpture had exploded in the kiln and took out every other piece like an atomic wave! Rob being the quick wit that he is told the kids that that their creatures had a battle royale in the oven and it was “Kiln or be Killed!” I offered to do another workshop but Mr. Luck, said that they kids understood and had a total blast. So much so that they all made and  sent me thank you drawings and notes! Thanks again Creaney Primary B6! 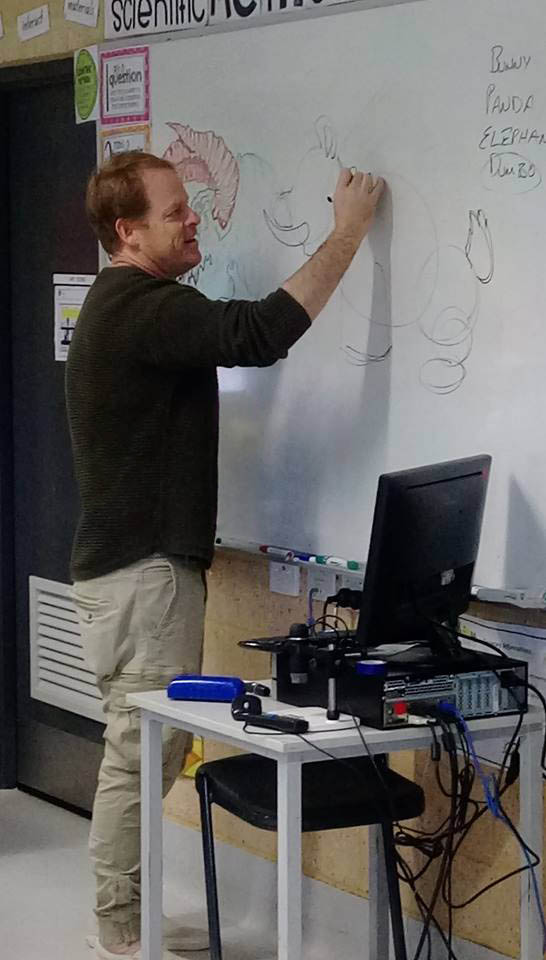 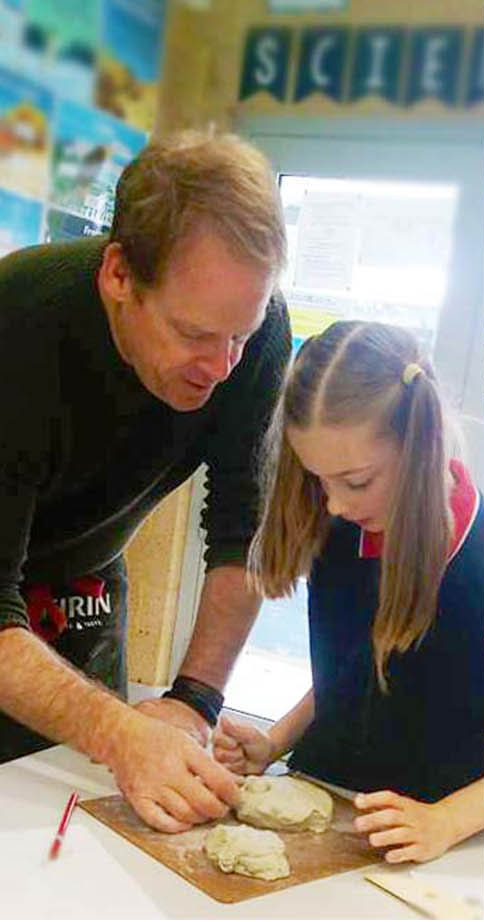 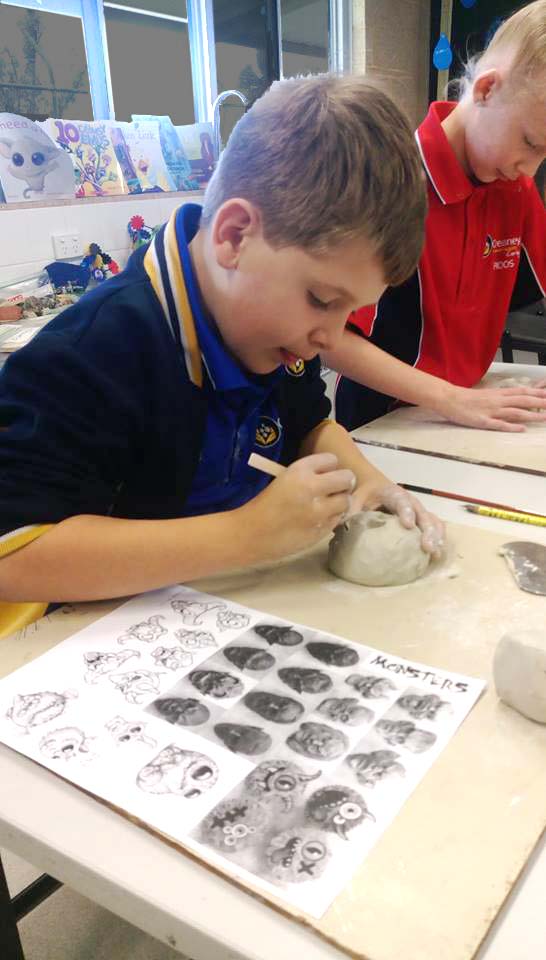 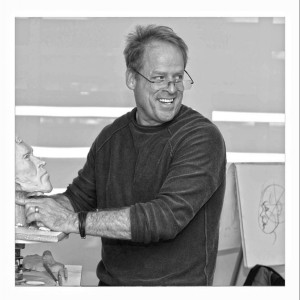